Let’s start this new year off right, let’s start telling the stories again and get some new material. 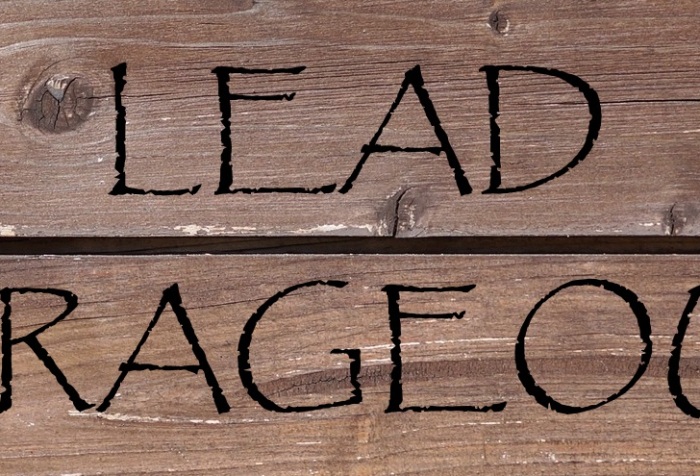 Let me help you understand why, seeking to never be responsible as a leader, is far from what God has had in store for you and for men in general.

Well, another year has gone by and we have had some milestones happen. This has been a good year for us, so, in an effort to recap what has been happening, let’s look back at last years review.

Posted December 13, 20171 Comment on We are called to Accept Responsibility Breakthrough Ministries

We are called to Accept Responsibility

He has called you to accept the responsibilities He is handing you, some come with manhood and some happen as we step up into ministry roles, but, they are to be accepted.

What if your heart decided to just stop so that your lungs could pump blood? Not a very healthy thing to have happen, right?

I began to learn what being an adult meant on March 15, 1997, when I accepted the work Jesus did on the cross to save me from eternal damnation, but, this still didn’t bring me close to what a real man is.

Posted December 1, 20171 Comment on To become a man Breakthrough Ministries

To become a man 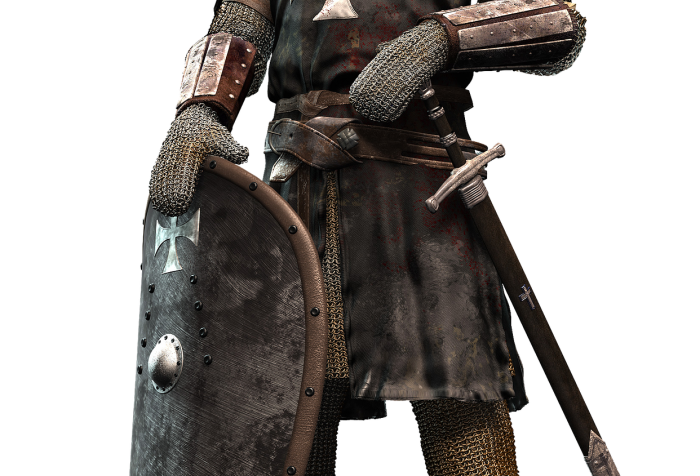 Knight’s Code of Conduct – By Raising a Modern Day Knight

I got this list with these scriptures from Raising a Modern Day Knight. 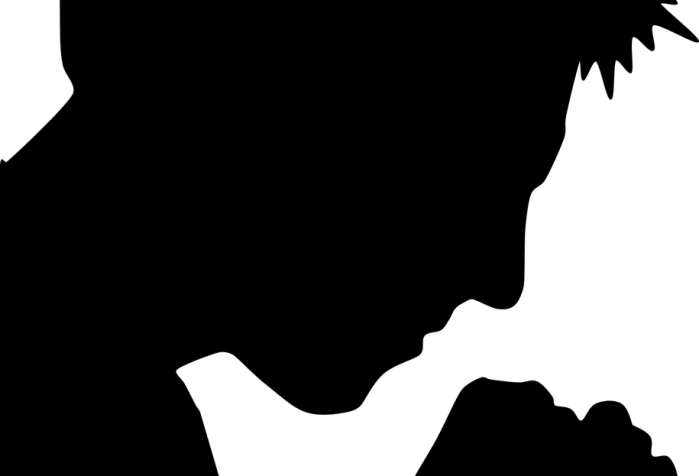 What is a biblical man?

Proverbs 29:18 states: “Where there is no vision, the people perish”

I’m going to fix it, someday

I urge you to make your decision now, for, you have been shown the truth and have no excuse. Choose this day, who will you serve?

What if I told you that where you are now, no matter the age or level of societal success, is the old that needs restored? 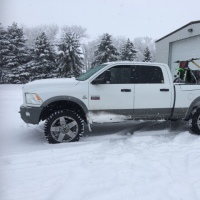 Your One Stop Shop For Everything Crypto. Join The Cryptocurrency Revolution!

Thoughts on my life... by Donald B. Wilson

NO DESPAIR WITH LIFE AND NO LIFE WITH DESPAIR . Email: dr.fawzyclinic2019@yahoo.com